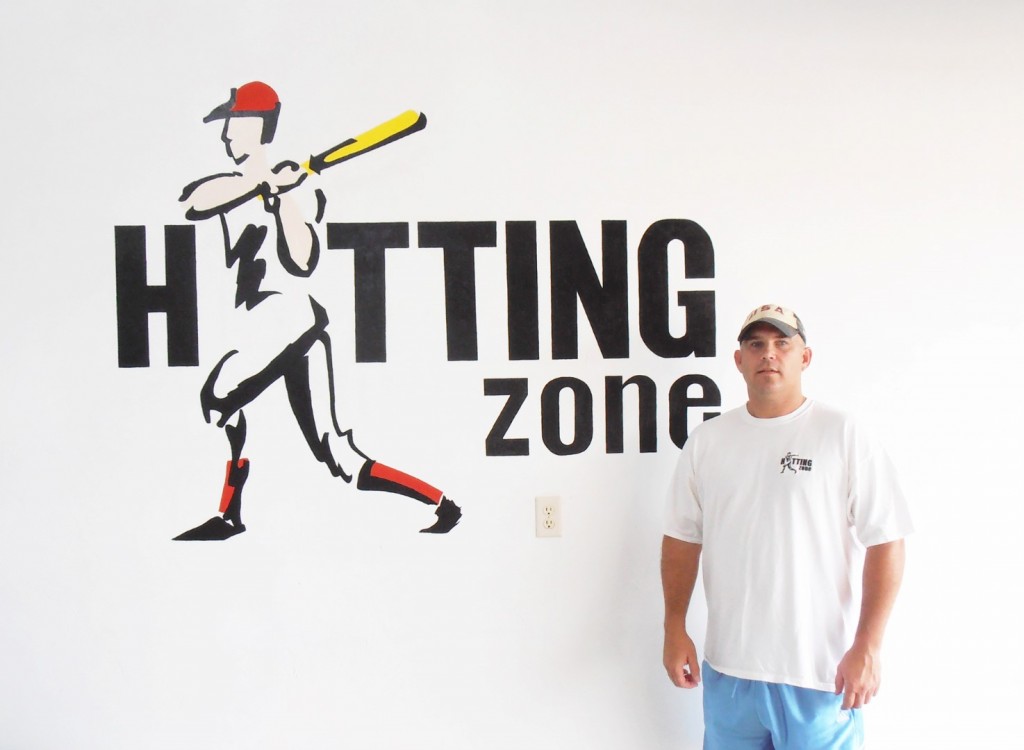 Greetings!
My name is Chris DeLarwelle and I am the owner and instructor of the Hitting Zone.  My background in hitting is quite extensive.  I have played and coached baseball and softball at the high school and college level, a three-year stint in the Minor Leagues with the Minnesota Twins, and had a 16-year run of playing fastpitch softball at the open level that included playing with the USA Men’s Fastpitch team for 10 years (1999 – 2009).

I have been working with hitters at all skill levels on an individual basis.  My goal is to make each hitter the best they can be.